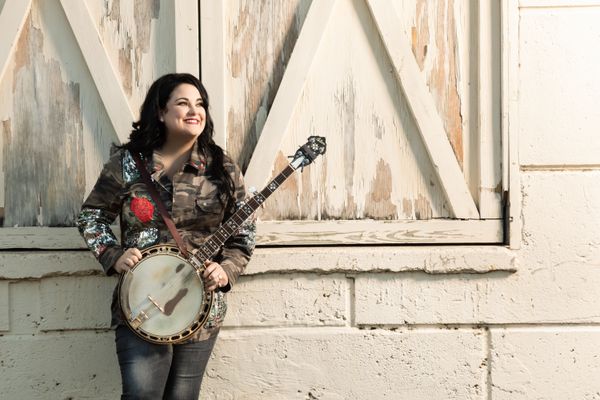 Multi-award-winning Bluegrass and Americana artist, Lizzy Long, recently released her sophomore album, Dreaming Again, a diverse mix of traditional bluegrass tunes with a modern twist. Long co-wrote five of the songs on the album and puts her own unique… 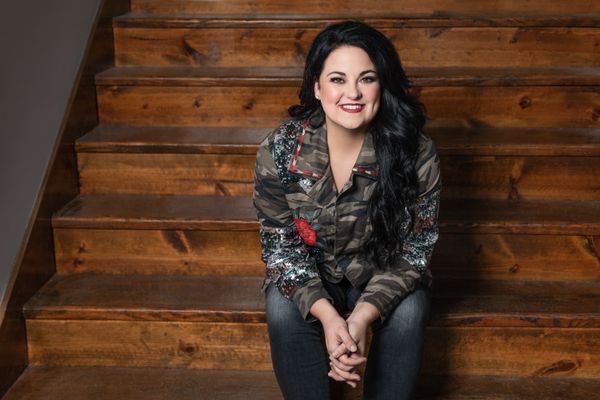 It’s one thing for an artist to ably represent a genre and stay true to the template. Yet when that artist pushes the… 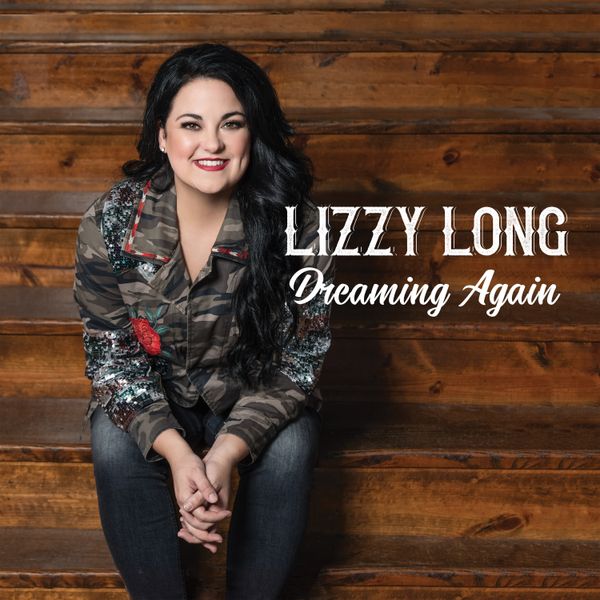 NASHVILLE, Tenn. (May 1, 2020) -- Bluegrass and Americana phenom, Lizzy Long, releases her sophomore album, Dreaming Again, today as the follow up to her freshman effort, which peaked at No. 2 on the Billboard Bluegrass Chart. This…

Lizzy Long began her musical career at an early age. Starting out on piano, Lizzy soon took up the fiddle, guitar, autoharp, bass, banjo, and mandolin. She has honed her skills to become one of the most accomplished musicians in the music industry, alternating between a variety of instruments to showcase her entertainment prowess. One of the youngest fiddlers to be inducted into America’s Old Time Country Hall of Fame in Anita, IA, and having played with legends such as Mac Wiseman, Jim and Jesse, The Lewis Family, and Earl Scruggs, she has carved out her own niche and established herself as both an award-winning instrumentalist and vocalist.

Lizzy’s voice shimmers with strains of America’s musical roots. She has won multiple Bluegrass Song of the Year awards with songs including “Mountain Top,” “He Washed My Soul,” and “When We Fly,” a duet with Ty Herndon. She also garnered the prestigious Dove Award for Best Bluegrass Song of the Year with “God is There,” a duet with Rhonda Vincent.

Her first solo project, Blueberry Pie, debuted at #2 on the Billboard Bluegrass Chart. Of Lizzy’s phenomenal talent, Little Roy Lewis of the legendary Lewis Family summed it up best, "Pull a plank off the wall, and she'll play it!" Play it, indeed. Lizzy Long is one of the most gifted musicians and vocalists in her field, and her newest release, Dreaming Again, is sure to be another chart-topping addition to her extraordinary repertoire.